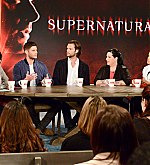 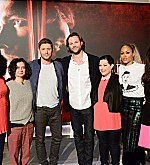 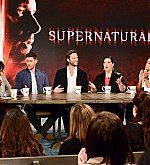 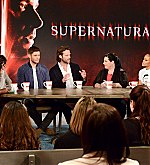 Jared & Jensen to appear on CBS’ ‘The Talk’

According to CBS’ The Talk website, Jared Padalecki and Jensen Ackles will be on The Talk on Tuesday, March 20, 2018. It’s going to be a busy day for our favorite brother duo because later that same day they will be stopping by Paley Fest for Supernatural, where a special screening of the upcoming ScoobyNatural episode will be aired as well. 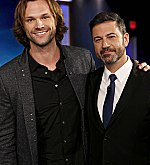 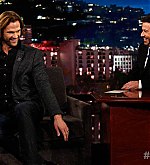 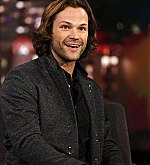 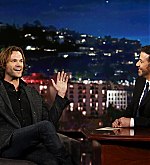 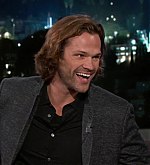 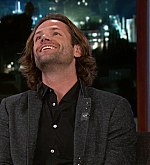 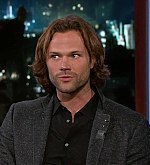 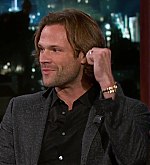 Jared to appear on ‘Jimmy Kimmel Live’ next week

In what may be Jared’s first ever solo late night show appearance, Jared will be a guest on Jimmy Kimmel Live Thursday, October 12th! Other guests slated to appear are Kate Hudson & musical guest 21 Savage. Will you be tuning in?

Conan O’Brien returns to San Diego Comic-Con with an all-star lineup of guests this year for his Wednesday-Saturday tapings. So who will you be seeing during the tapings?
This year’s line-up includes the casts of Supernatural and Bright on Wednesday, the cast of Game of Thrones on Friday, and stars from The LEGO Ninjago Movie on Saturday. As for Thursday? That’s “a surprise film cast to be announced”, which surely means it’s something from 20th Century Fox. Kingsman: The Golden Circle seems the most likely.

The following is the schedule for the week’s episodes and the guests who have been slated so far:

Jared to appear on ‘Live with Kelly’

In his first talk show appearance since 2009, Jared will be stopping by Live with Kelly next Monday (November 7th). Be sure to check back here for captures of his appearance.

Page 1 of 2 1 2 Next »
© 2006-2018 Jared Padalecki Online   |   Jared-Padalecki.com   |   Theme by Sin21   |   Back to top   |   Homepage   |   Disclaimer & Privacy Policy Jared Padalecki Online is a website created by a fan, for the fans and is in no way affiliated with his management, or any company associated with him. All media, photos, trademarks and copyrights are owned by their respective companies. No copyright infringement is intended. Please contact us if anything should need to be removed from our servers.